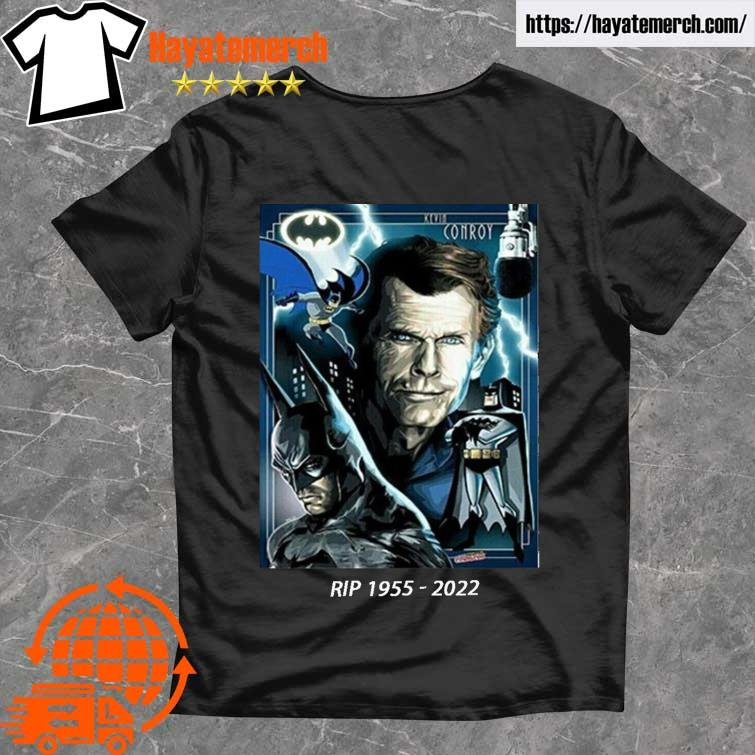 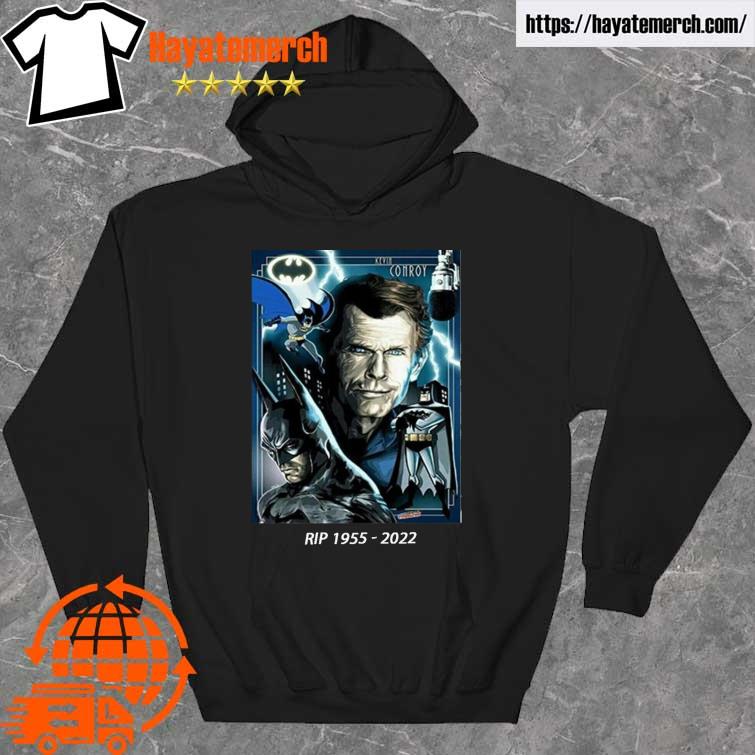 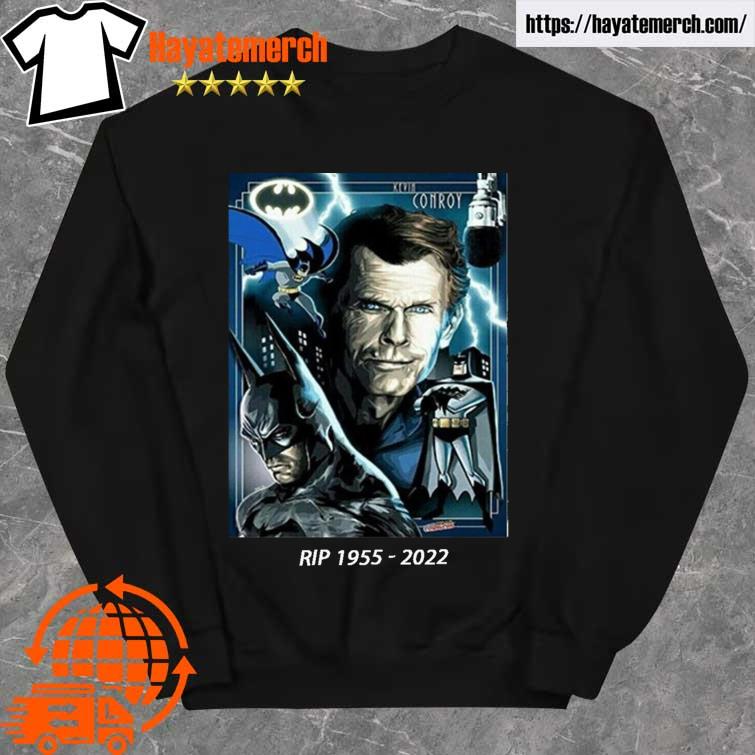 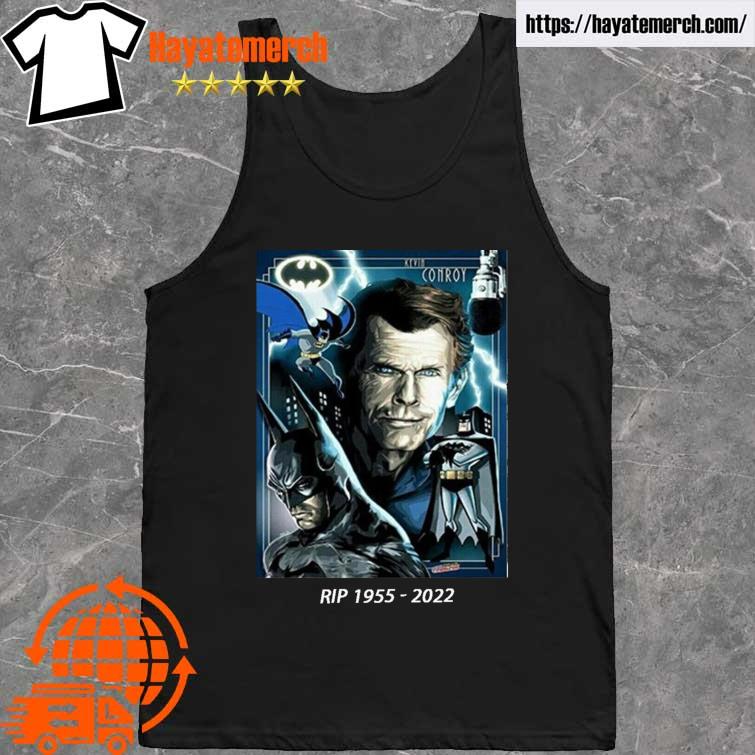 In the RIP Kevin Conroy 1955 2022 shirt Furthermore, I will do this name of the father, the son, and the house of Gucci, Good Morning Vogue is getting an exclusive look into the world of House of Gucci costume designer Janty Yates. Raven Smith met up with Yates in London to discuss costuming Lady Gaga, Adam Driver, Jared Leto, and more in the anticipated new film by Ridley Scott. Yates also gave Good Morning Vogue a preview of never-before-seen images and clips from the film. Inside London’s Gore Hotel, Yates describes the Gucci look of the film’s period, designed by the late Maurizio Gucci, as “round and brown.” “Tom Ford came and cut a swath through that!” she says. While Gaga does wear archival Gucci pieces in the film, Yates looked to vintage dealers and archive houses for many of the buzzed-about outfits and added heaps of accessories to Gaga’s looks. “She had 54 script days,” Yates says, “and she never repeated a look, not even an earring.”

Out of the RIP Kevin Conroy 1955 2022 shirt Furthermore, I will do this Ordinary vintage—OOTO London for short—provided many looks for the film, helping Yates realize Gaga’s numerous outfits with historical accuracy. Vintage dealer Calum Blyth gives Smith and Yates a tour of the archive, and Smith even gets a Gucci-worthy makeover from the Oscar-winning costume designer. Watch it all unfold in episode four of Good Morning Vogue. “We’re having a Hitchcock moment,” Erdem Moralioglu says during his surprise encounter with Polly the peregrine falcon. Vogue’s ploy to draw the erudite designer out of his bustling East London studio for a breath of fresh air during the final sprint to his spring 2022 show has paid off. He is well known for his encyclopedic knowledge of literary and historical references—today’s chat centers on the cinematic adaptation of British author Daphne du Maurier’s classic horror novel The Birds—making Erdem the brand synonymous with great female heroines of fiction and history; each season they are front and center in the designer’s ornate fashion storytelling.